Thank you everyone who participated in our Royal Cable Mobile Legends Tournament Elimination Round last February 27, 2022.
We had a great time having you play, and we hope you had as much fun as we did.
Hope you will join us again in the future event promotions.
And also congratulations to the winners who will move to the semi-finals and grand finals.
Special thanks to our official Shout caster on Semi-Finals Mr. Teng Meister (John Philip Labong), who came to watch the elimination round.
#Royalcable #mobilelegends #tengmeister #johnphiliplabong

In The Elimination Round of Mobile Legends Bang Bang – Royal Cable Subscriber’s League there were 7 teams consisting of 5 players each team.  The in game teams are chosen by an Electronic Roulette (Https://Wheelofnames.Com/) and each game had a knock out round. Since there were 7 teams, the last team selected was the default team means they were automatically proceed to the semifinals. 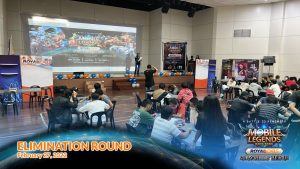 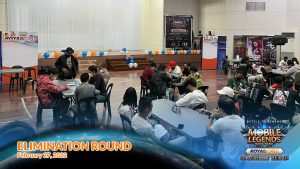 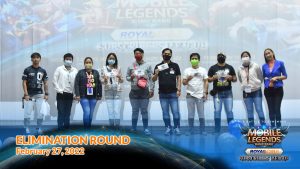 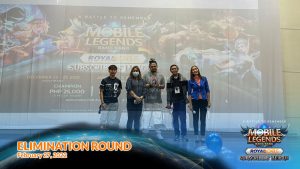 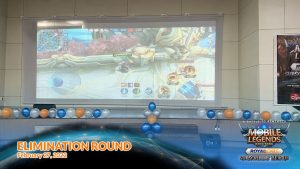 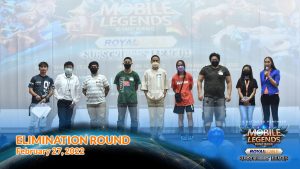 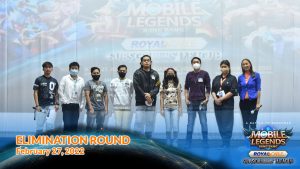 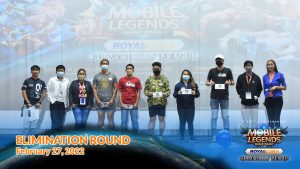 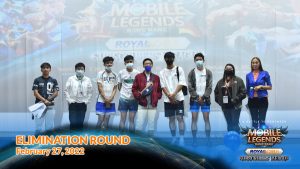 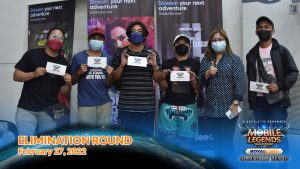 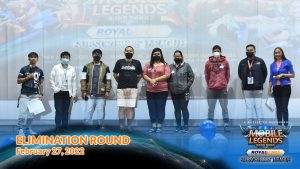 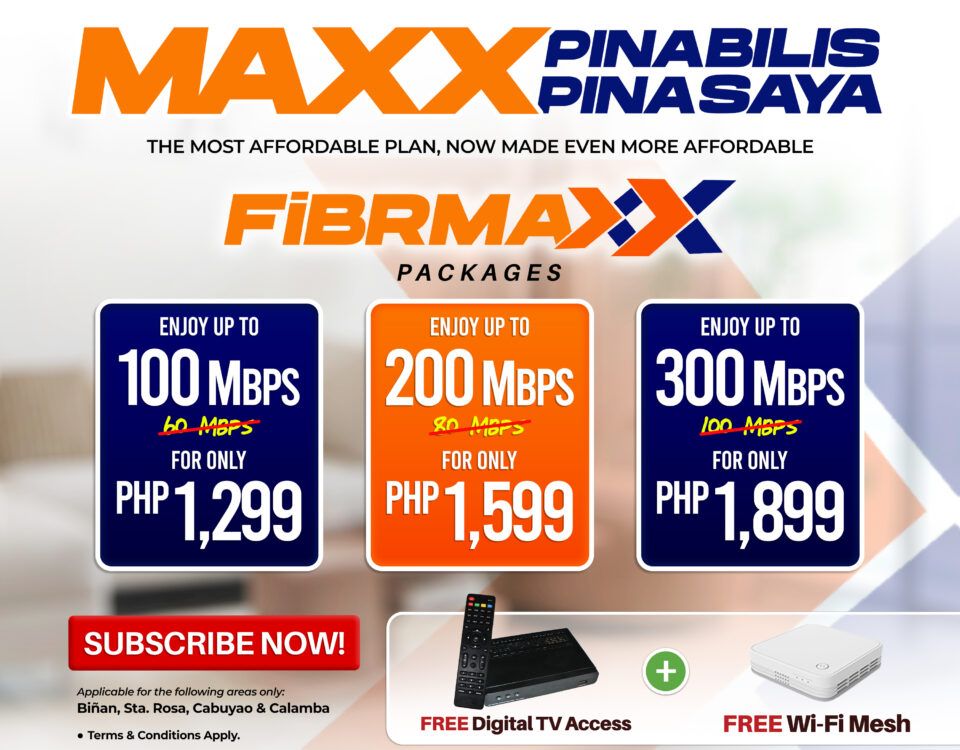 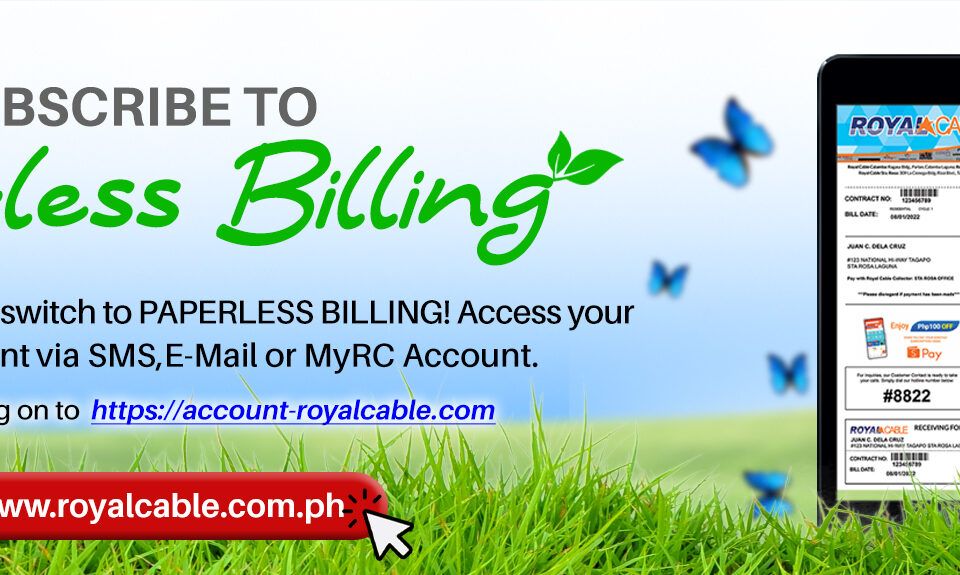 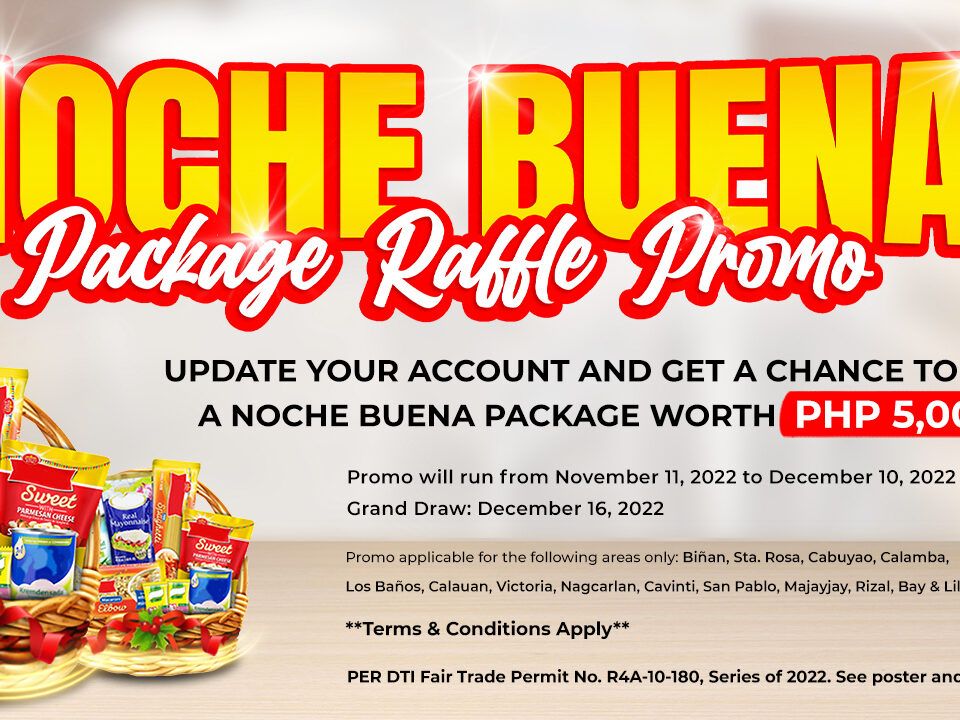